Surgical approach to acetabulum fractures depend on the type of fracture and fracture displacement along with surgical preference of the surgeon. Ilio-femoral approach is one of the most important approaches for acetabular fractures. It allows access to anterior column as well as anterior wall fractures. This symposium article details the surgical technique as well as indications and shortcomings of this approach.
Keywords: Ilio-femoral appraoch, acetabulum fractures, anterior column fractures.

Operative reduction and fixation is considered as accepted treatment method for displaced acetabular fractures now days. Surgical approach to acetabulum may be anterior (ilioin-guinal, ilio-femoral, Stoppa approach [1,2]), posterior (Kocher-Langenbeck approach and variants [3]) or combined (simultaneous or different sittings) [4]. The choice of approach depends on the type of fracture, displacement and the surgeon’s preference [5].
Ilio-femoral approach provides wide access to the entire internal iliac fossa including visualization of the anterior aspect of the sacroiliac joint. This approach also provides digital and some visual access to the quadrilateral surface and greater sciatic notch. Medially, along the anterior column this approach provides access up to iliopectenial eminence.
Combined with Kocher-Langenbeck approach, anterior column component of T-type fracture can be fixed by this approach. When combined with pfannenstiel approach for symphysis pubis, almost all types of anterior column and anterior wall fractures can be addressed by this approach.
Surgical approach to acetabulum fractures depend on the type of fracture and fracture displacement along with surgical preference of the surgeon. Ilio-femoral approach is one of the most important approaches for acetabular fractures. It allows access to anterior column as well as anterior wall fractures. This symposium article details the surgical technique as well as indications and shortcomings of this approach
Anterior column fractures where main displacement is cephalad to the joint are the best candidates for this approach. Associated anterior + posterior hemitransverse fractures are also addressed by this approach.

Skin incision begins proximally posterior to the gluteus medius pillar, runs parallel to the iliac crest to the anterior superior iliac spine and then extend distally between sartoreus and tensor muscle. In modification to this approach, the dissection stops the anterior extent of proximal limb of skin incision 1-2 cm lateral to the anterior superior iliac spine and then extends distally and laterally directly over the anterior aspect of the tensor muscle belly. This reduces the damage to lateral cutaneous nerve and prevent to some extent the skin problems at the junction of two limbs of incision. Position of the proximal limb of incision need to be modified according to the body habitus of patient as scar directly over the iliac crest in a thin patient can be problematic.

Deeper dissection is done through subcutaneous tissue. External oblique muscle is released from the iliac crest leaving thick fascio/periosteal cuff for subsequent repair at the time of closure. This release of muscle is started posteriorly where it overhangs the iliac crest and extends anteriorly to the level of planned anterior superior iliac spine osteotomy or sartorius/ inguinal ligament release. Internal iliac fossa is exposed by lifting the iliac muscle subperiosteally and packed with sponge.

Osteotomy of ASIS is done with block measuring 2 cm in depth and 2 cm in anteroposterior diameter. Tensor attachment to this bony block is released. This osteotomised bone block along with its attachments of iliacus, external oblique, Sartorius, and inguinal ligamanet is displaced medially.
This osteotomy is not possible in cases where fracture line reaches to the area of osteotomy. In these cases Sartorius and inguinal ligament is released from ASIS as a single cuff of tissue.
Tensor-sartorius interval is identified and fascia of thigh is incised over tensor muscle belly starting 1-2 cm lateral to the ASIS. The tensor muscle is retracted laterally and the medial sheath of the tensor fascia is retracted medially protecting the lateral femoral cutaneous nerve. Subsequently the dissection is done through the floor of tensor sheath and the proximal and distal exposures and joined. Approximately 10 cm from the ASIS the ascending branches of the lateral femoral circumflex artery and vein are encountered under the aponeurotic fascial layer over the rectus femoris muscle which needs to be identified and ligated in case if wide exposure is required. True pelvis is accessed by releasing iliopectineal fascia from the pelvic brim starting just anterior to the SI joint and extending anteriorly to the level of the pubic root. subperiosteal elevation of the obturator internus from the quadrilateral surface can provide further access to pelvis.

At this stage entire iliac fossa and anterior sacroiliac joint is accessible. Quadrilateral lateral plate and greater sciatic notch is approached to certain extent either by direct visualisation or digital palpation. By retracting iliopsoas muscle medially, after relaxing it by doing flexion and adduction at hip joint; the exposure can be extended medially up to iliopectenial eminence.
Further access to anterior column, medial to iliopectineal eminence can be gained through a separate pfannenstiel incision for pubic symphysis. By doing this almost all types of fractures of anterior column can be addressed.
Corona mortise is an anastomosis behind the pubic symphysis between the obturator and external iliac arteries. By approaching medial most part of anterior column through pfannenstiel incision this anastomoses should be identified and ligated if present otherwise this anastamoses can be life threatening if injured.

Closure:
After placing the drain osteotomy of ASIS is fixed with 2.7 or 3.5 mm lag screws. External iliac muscle is sutured to iliac crest by fascial/periosteal repair. Fascial repair is done at distal limb of wound followed by subcutenous and skin closure. 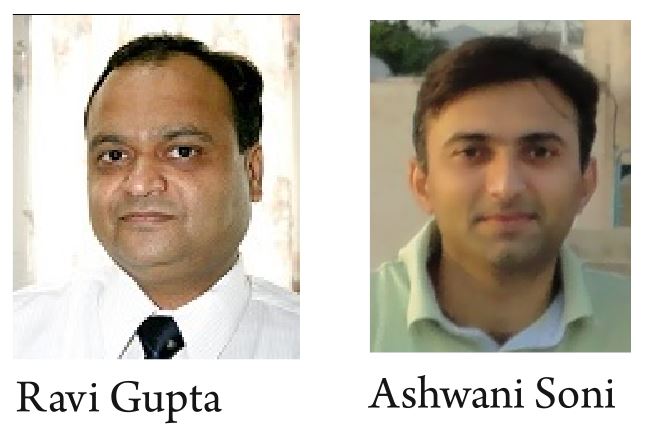 Where Do We Need More than One Approach for Acetabular Fractures and Which... Definitive Management of Pelvic Fractures
Scroll to top