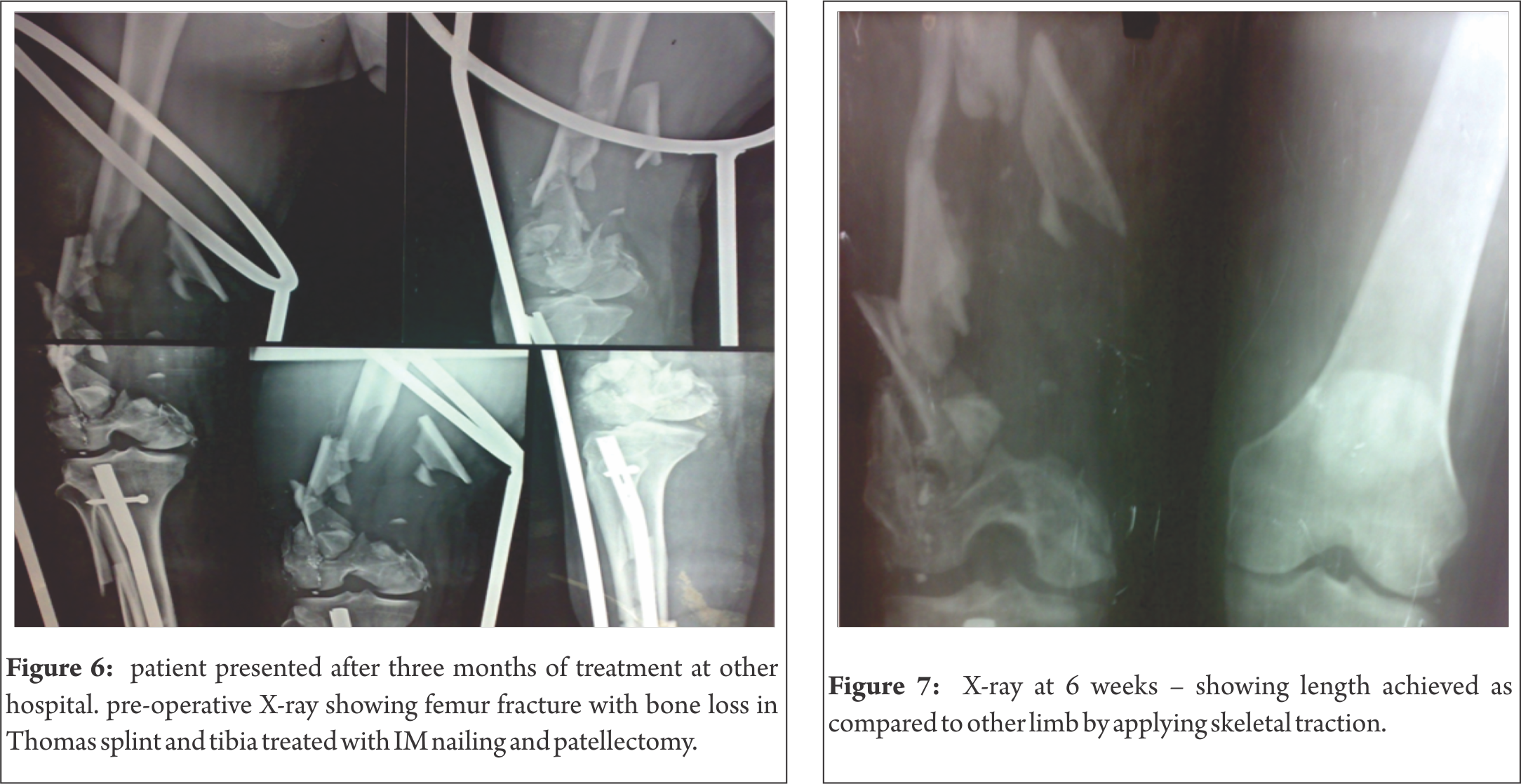 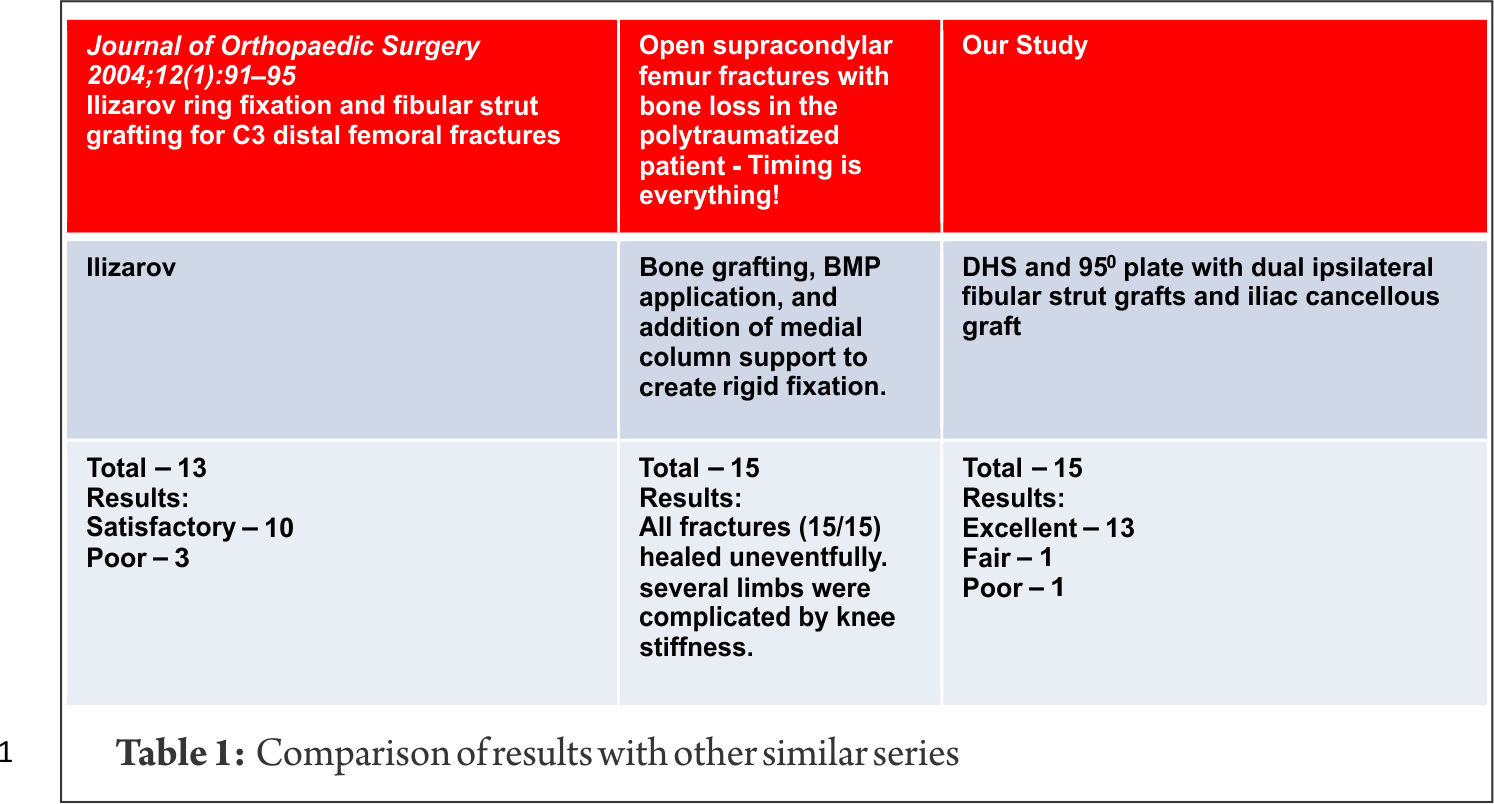 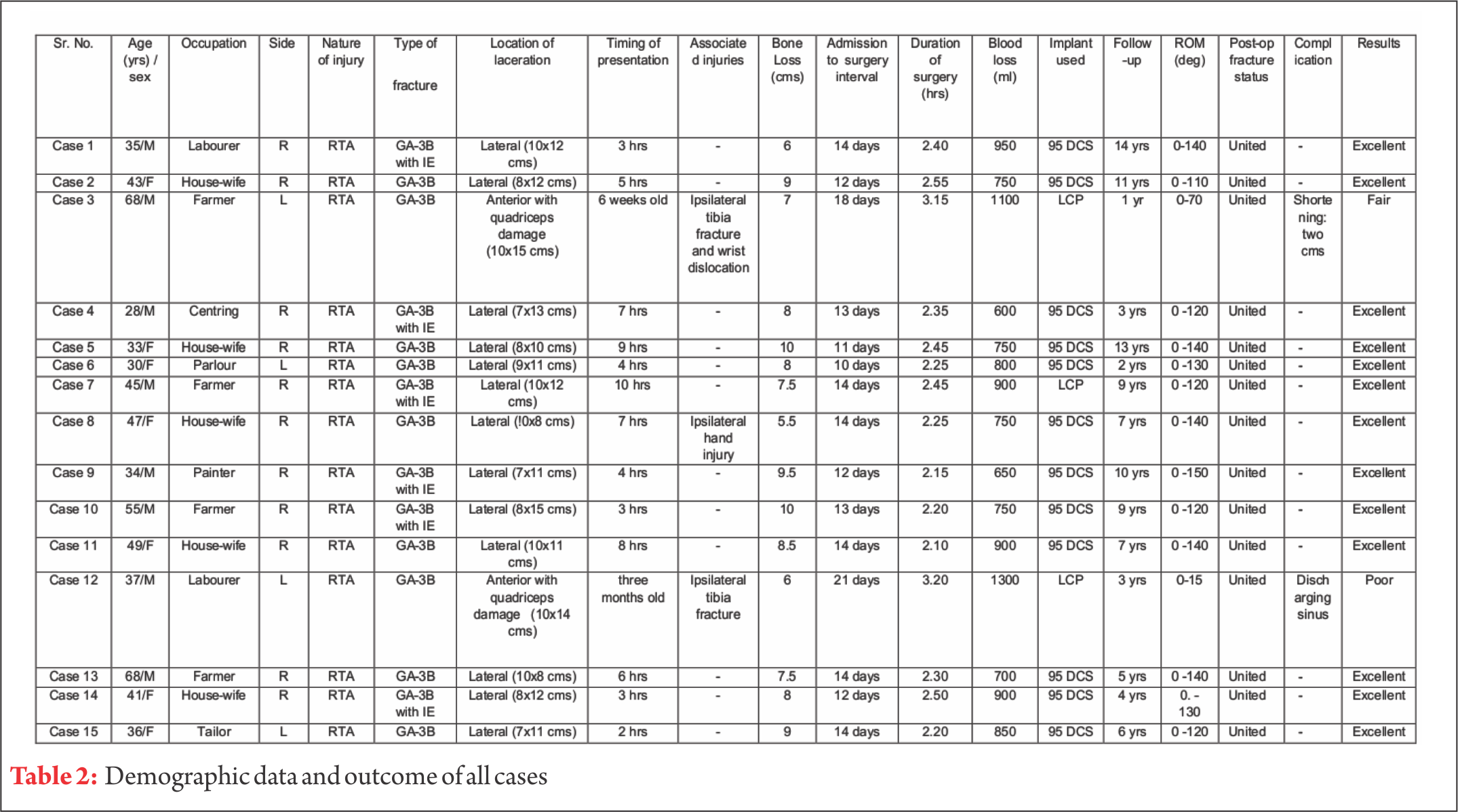 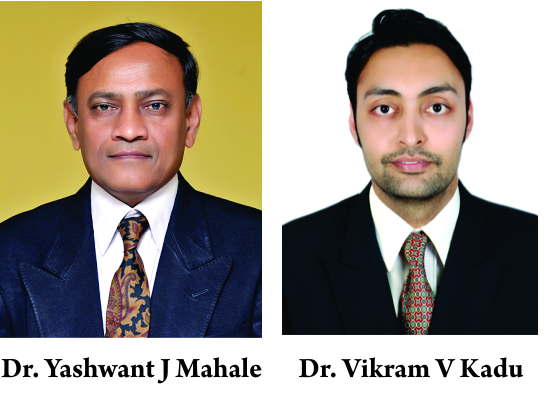 Management of Acetabulum Fractures – Basic Principles and Tips and Tr...
Scroll to top